As a school we are committed to being a safe and welcoming place for all and engaging with the local community to promote these values. With this in mind, we became a School of Sanctuary in 2017.

Schools of Sanctuary is a growing network with more than 350 primary and secondary schools all committed to supporting the thousands of young people seeking sanctuary in the UK, creating a culture of welcome, and raising awareness of the issues faced by refugees and asylum seekers.

Schools play a crucial role in helping young people to make sense of the world, to become responsible citizens and to create positive change in their communities. As of June 2020, there were 26 million refugees in the world according the UNHCR, approximately half of whom were children.

As a founding member of Norfolk Schools of Sanctuary we aim to: 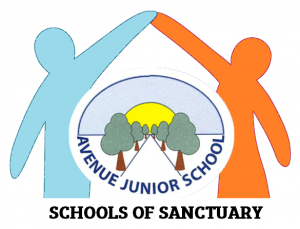 A Day of Welcome

A Day of Solidarity and Learning